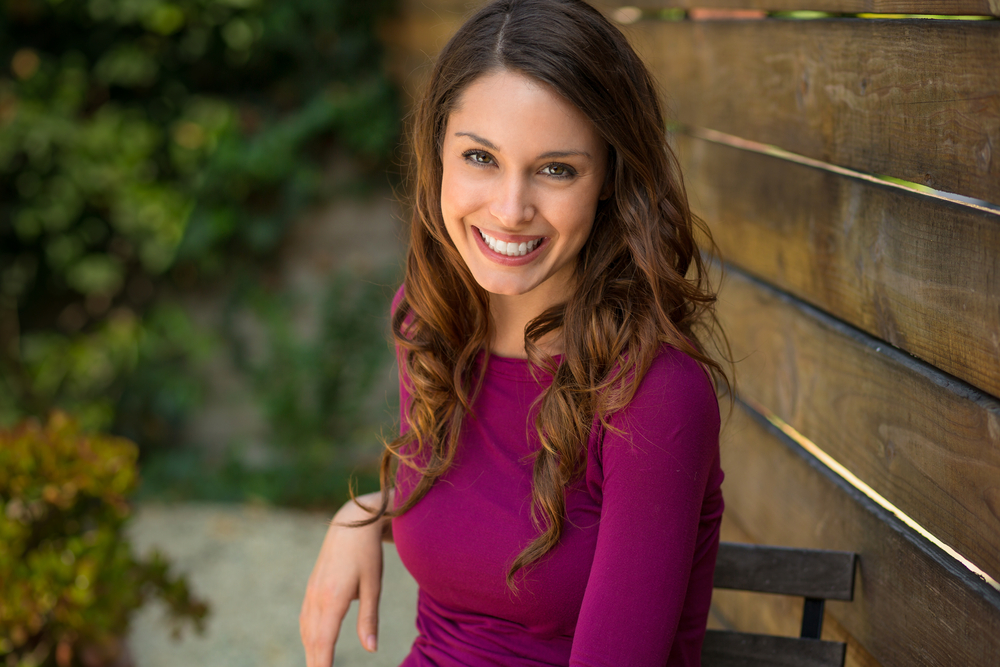 Our teeth are pretty interesting, aren’t they? They’re covered in enamel, which, though irreplaceable, is the strongest substance in the entire body. They’re strong enough to apply 200 pounds of pressure (that’s more than most of us can bench-press) and they’re apparently used for a laundry list of other things they shouldn’t be. At least that’s according to a survey conducted in the United Kingdom. The study, which was conducted for British National Smile Month by the Oral Health Foundation and Philips. It revealed some uncomfortable tooth-truths that may make you grit your teeth!

According to the survey, an astonishing 65 percent of Britons use their teeth for uses other than chewing their food. The No. 1 off-use of teeth? Tearing sellotape (clear adhesive tape). About 41 percent of respondents admitted to using their teeth for this! While tearing tape with your teeth probably won’t cause too much damage to them, it’s definitely not worth the risk!

Another off-brand use for teeth? Nail biting. Twenty-six percent of respondents in the survey admitted to biting their nails, which is not only bad for your teeth, but also for your nails. That’s because in addition to putting your enamel at risk, you are increasing your risk of infection to both your gums and to your cuticles!

The survey even said that 22 percent of respondents use their teeth to carry things. Definitely a bad idea, especially if the item is heavy or hard. Survey respondents also admitted to using their teeth for things such as removing clothing tags, opening bottles (ouch!), chewing on pens and pencils, and even pulling up zippers (what?).

So, what’s the big deal with using your teeth for things other than chewing your food? Well, think of that enamel. It may be the strongest substance in the human body, but it’s also irreplaceable, which means if you crack it zipping up your hoodie, you’ll need a filling to replace it.

Remember, your enamel may be tough, but it should be treated with kid gloves. Brush your teeth twice a day, floss at least once a day, and see Dr. Garcia at least once a year for an exam and cleaning. And never, ever use your teeth for anything but chewing food!